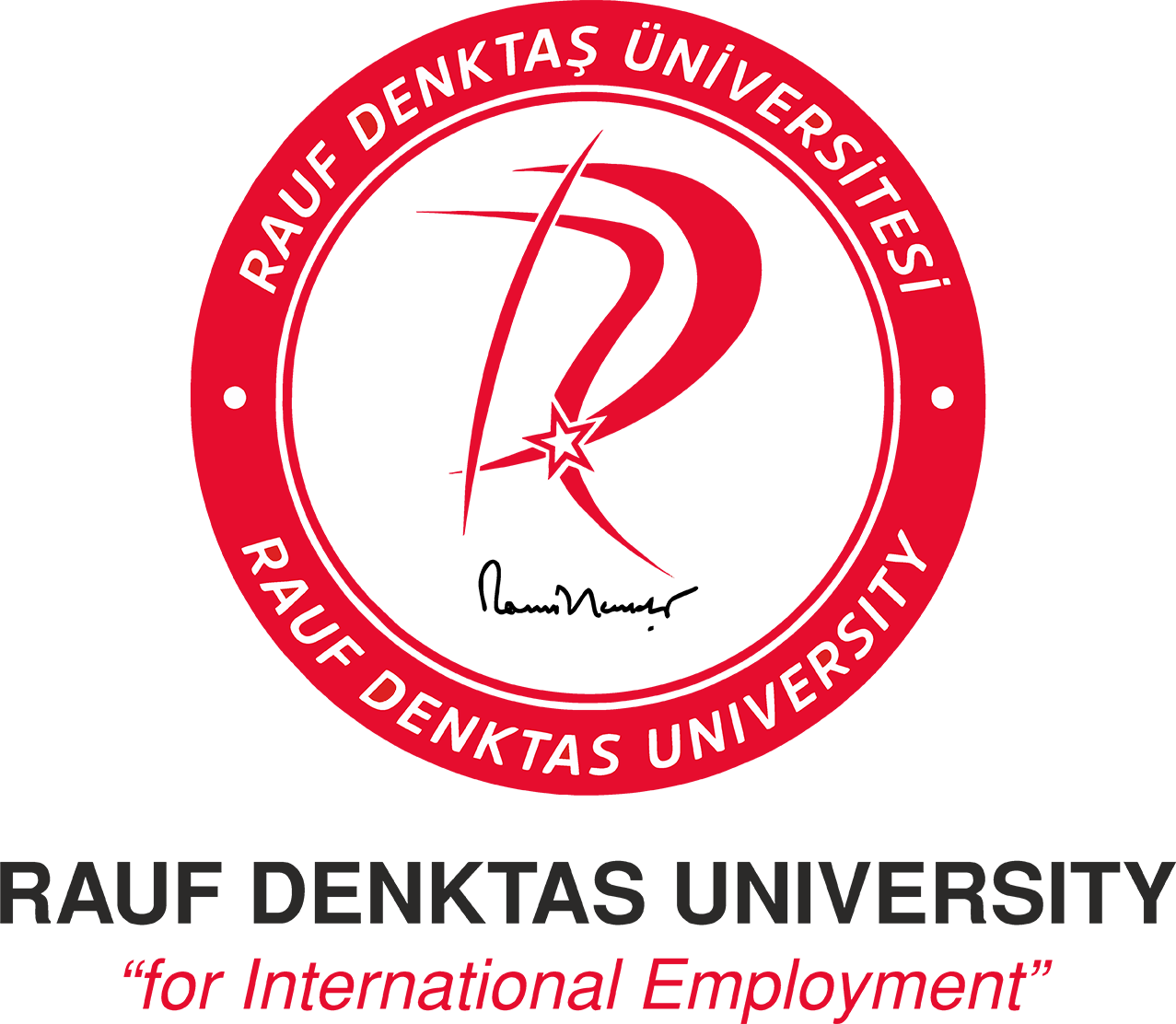 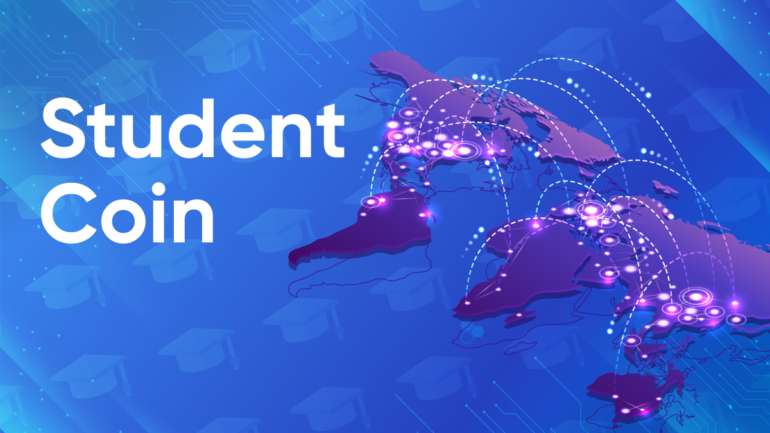 Rauf Denktas University established a partnership with the Student Coin 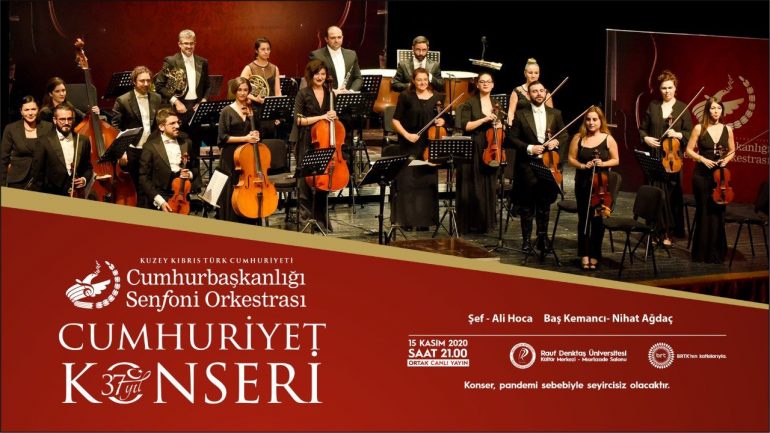 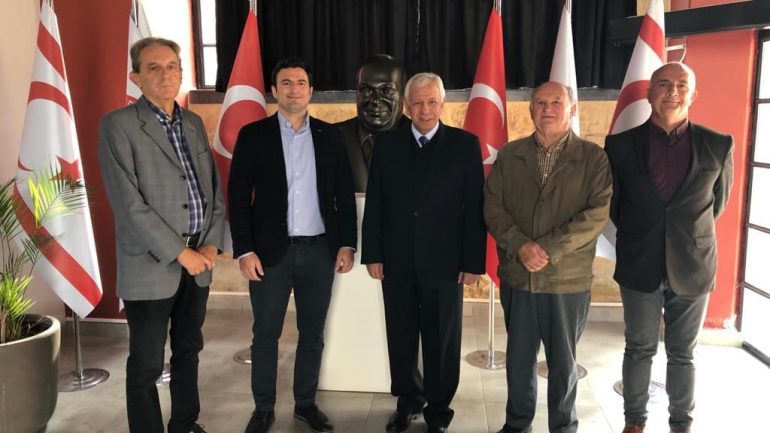 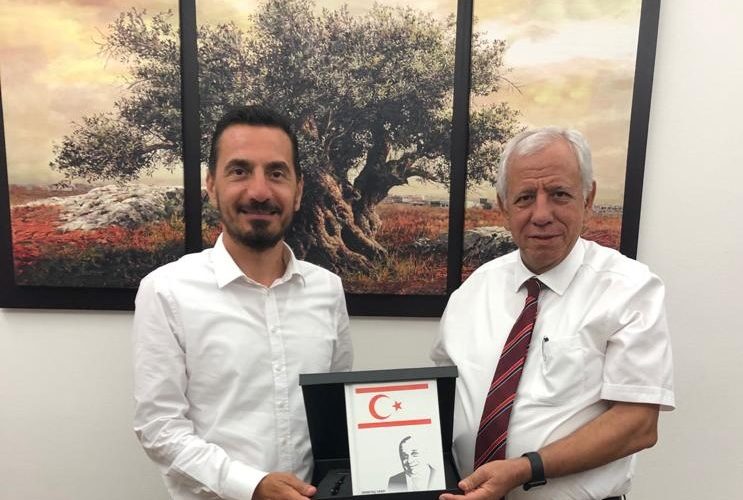 RDU signs an Agreement of Collaboration with the TRNC Bar Association 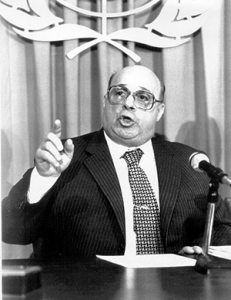 Rauf Raif Denktaş has distinguished himself as an accomplished lawyer, organizer and political leader. He has been Barrister-at-Law of the Lincoln’s Inn in London, a Member of the Bar, and a Member of the Consultative Assembly (1948), a Member of Turkish Affairs Committee (1948-49), a junior Crown Counsel, Crown Counsel and Ag. Solicitor General (1949 to 1957), and the elected President of the Federation of Turkish Cypriot Associations, a voluntary organization activating social and economic life of Turkish People in Cyprus and organizing their resistance to Greek Cypriot agitation for uniting Cyprus with Greece.

RDU providing world-standard education is having four of its programs accredited by a credible external accreditation agency such as The Foundation for International Business Administration Accreditation (FIBAA).

RDU focuses on recruiting highly qualified faculty and staff as well as students that are well prepared. Qualified senior academic and administrative staff are assigned duties and responsibilities with pertinent accountability.

RDU assesses the performance of its students and evaluates the activities of its staff continuously. RDU sees this as an engine of attaining excellence in all its activities.

RDU is a student-centered institution and focuses on the academic and social needs of its students. Our commitment to our students goes beyond the classroom teaching and includes their overall wellbeing and individual development.

Honesty and discipline are core values that RDU expects from students, faculty and staff. We focus on ensuring that the virtue of accountability and fairness are regarded as a key characteristic of all members of the RDU community.

RDU provides education that prepares students for international employability with a well-designed curriculum prepared in consultation with external stakeholders.

Firstly, the student has to apply online and fill all the required information and upload the required documents such as Passport or ID, High School Diploma and Transcript with English Translation and passport size photo. 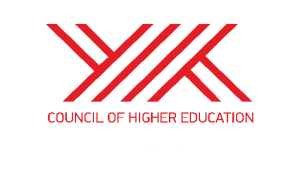 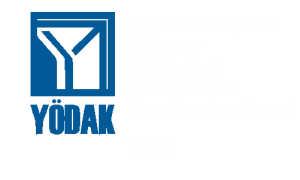 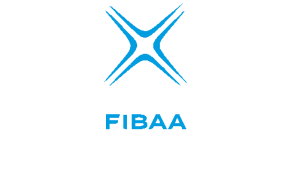 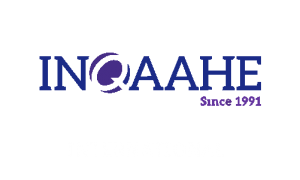