President of the Board of Trustees

Rauf Denktaş was born in 1982 in Nicosia, Turkish Republic of Northern Cyprus (TRNC). He completed his primary, secondary and college education in his hometown. After completing his BA degree in International Relations from Richmond American International University in London, United Kingdom in 2006 he returned to his country.

Denktaş, who has an active life with his social and political aspects, won the Turkey Carting Championship in 2003. He achieved significant success in carting in Romania, England and Italy. He represented the TRNC in international organizations in the field of motor sports. He is a member of the Board of Directors of the Doğan Turkish Union Sports Club in North Cyprus. He served as the head of the TRNC Democrat Party Youth Organization between 2007-2009, as a member of the Nicosia Turkish Municipality Council between 2013-2018, and as the Nicosia District Chairman of the TRNC Democrat Party between 2016-2018. He represented Cyprus in the International Leadership Program which was held in the USA in 2016. He was in Switzerland as a representative from Democratic Party during the process of Crans-Montana in Cyprus Negotiations. 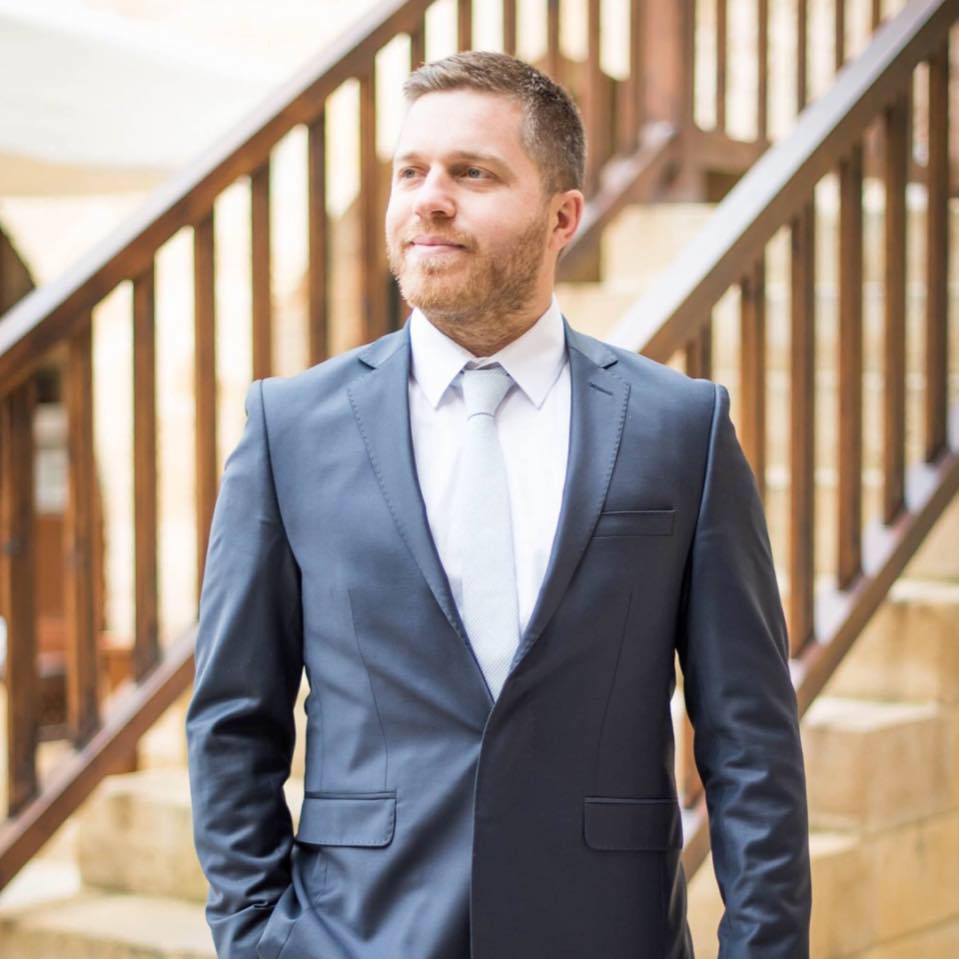 Today, he continues to work as a businessman and investing in education, information technologies, finance, tourism, restaurants and cafes, clothing, construction, agriculture, livestock, dairy products, social facilities and energy in the TRNC, Turkey, Georgia and Libya. Rauf Denktaş, who has played an important role in the development of the TRNC economy in recent years, continues to work in the name of science, while providing employment to hundreds of local and foreign people within his companies.

Rauf Denktaş, who is married and has two children, is the grandson of the Founding President of the Turkish Republic of Northern Cyprus, Rauf Raif Denktaş.